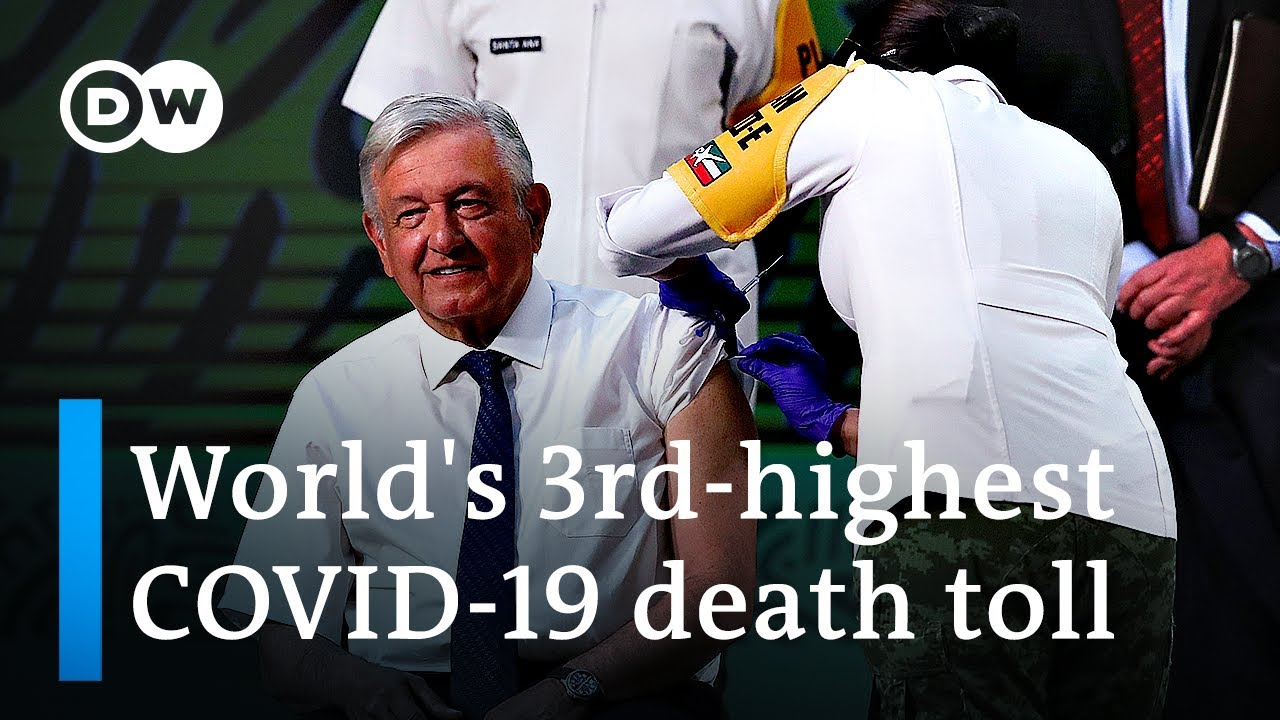 Mexico has the world’s third-highest COVID-19 death toll, behind the United States and Brazil. Over 215,000 people are known to have died. Testing is limited and experts believe the real death toll is actually much higher. So the government is seeking to speed up vaccinations. Only around five percent of the population is fully inoculated and Mexico is appealing for more shots from abroad. Earlier this month President Andres Manuel Lopez Obrador received the Astra Zeneca shot.

But Mexico is also developing its own vaccine. If approved, it would be the second Latin American vaccine. The Cuban vaccine is now in the final stages of testing.The vaccine is named “Patria,” Spanish for ‘homeland.’ The company spearheading the drive is already eyeing clinical trials. The Mexican government hopes the vaccine can be approved for emergency use by the end of the year.

Authorities say it has several advantages, including that it can be administered in a nasal spray.The vaccine draws on US technology already used in other vaccines, which the Mexican developer says has proven safe and effective. The Mexican government has contributed to the funding.

President Lopez Obrador has condemned vaccine hoarding by rich countries in the past. He says his nation will share its vaccine with others.