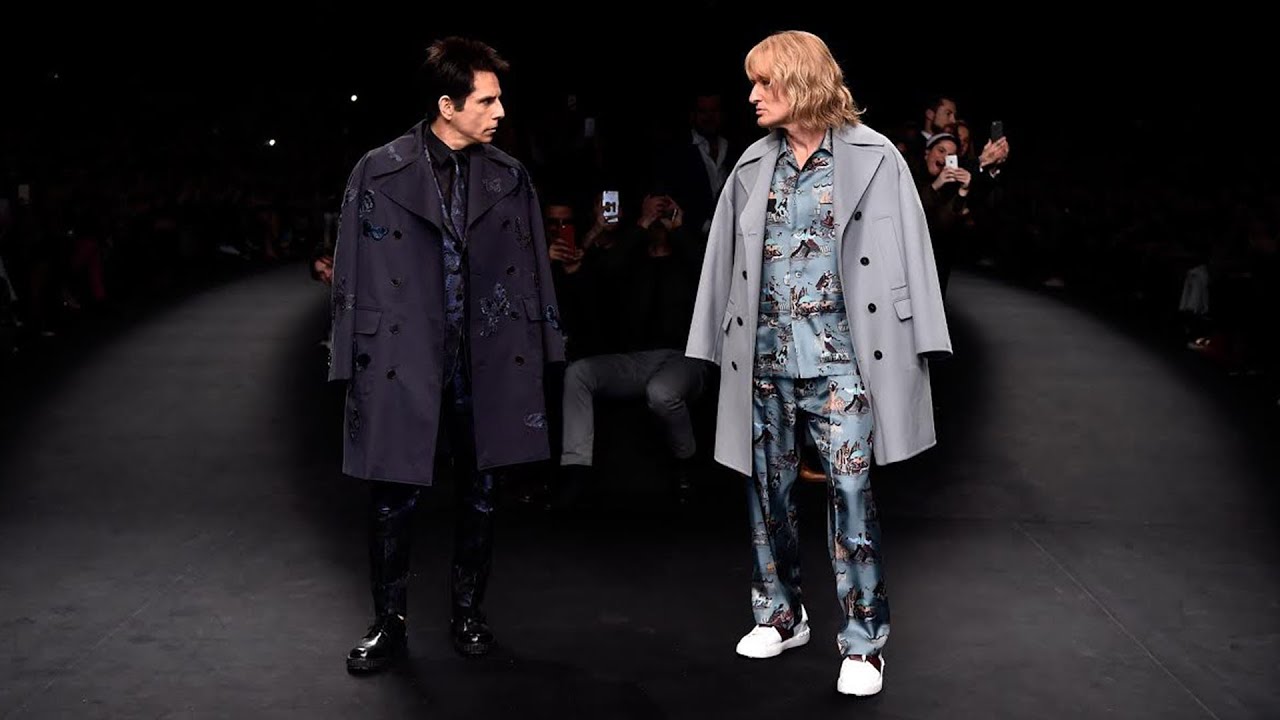 There was a big surprise for those in attandance at the Valentino fashion show in Paris France earlier today when Ben Stiller and Owen Wilson came walking down the runway in character of Derick Zoolander and Hansel. Paramount then announced that Zoolander 2 would be hitting AMC Theatres on February 12th 2016.

Stay up-to-date on all the movie news:

Subscribe to the Audio Podcast Feed on your favorite Podcast App:

Subscribe to the audio version of AMC Movie Talk on iTunes: